Day one – knowledge is power…

…so, when I was asked in my application, about why I’d like to take part in LIV Women’s Skills Clinic during this year’s IMBA World Summit, my answer was to gain more confidence and control over my bike. Well, it takes a tome to achieve this, but now at least I have some theoretical basis to build upon.

If you ever had a chance to read an article about how to learn more effectively, then you probably know that sleeping and being well-rested is kind of a crucial. This definitely wasn’t the case for me while in Arkansas, and especially during the first day of the Summit, and let me explain why, with this brief story.

We had our first flight from LaGuardia at about 4 PM, and then another one from Dallas to Joplin in Missouri, where we arrived at about midnight. After we got our bags, our drama begun. To make a long story short – we ended up taking the world’s most expensive cab (paying 4 times more than in New York for approx. the same distance), and listening to country music, we got to the so called “bus station”. Waiting 1 hour for our bus to come, we watched the election results with people wearing “Make America Great Again” cups, who couldn’t literally be more happy about the outcome. It was about 2 AM, when we finally reached Bentonville, and IHOP was the only place we could crash in, and wait for the morning to come. During those 6h, we drank two large jugs of coffee and had two huge portions of (delicious) pancakes (940 calories for Marek, 680 for me, he won). 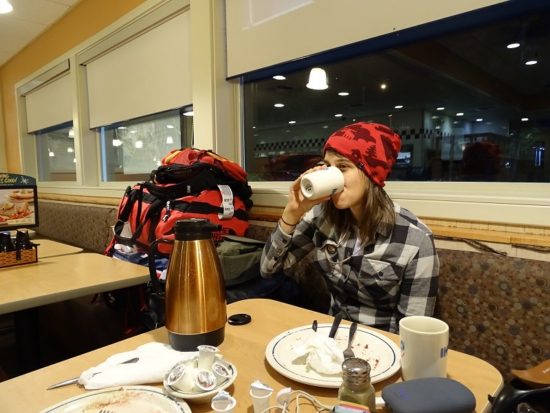 Daytime finally came, and it was time for us to go. We’re pretty sure that we were the first ever people to walk on those pavs there, and yes, it was a struggle. We managed, though, and I even got in 1 hour of sleep before the rides.

Waking up at 11, I felt drunk, literary drunk. It was the second night in a row, during which I had barely had any sleep and my body decided to say no. I guess it must have been excitement about the bikes that sobered me up at some point. Checking-in went smoothly, and suddenly here I was, having my bike for the day – Embolden 1 – adjusted. 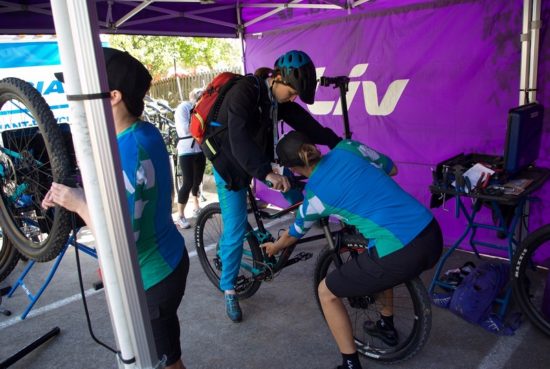 When I got some stickers and glitter to decorate my name tag, consciousness was regained, as if sensing the importance of the given task. 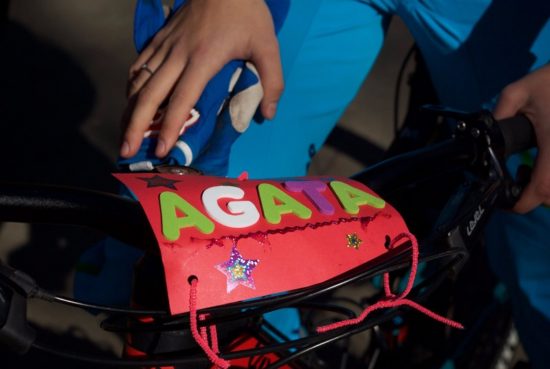 We were divided into 2 groups and off we went, down to the small pumptrack and a meadow. My group consisted of about 8 women – 2 of whom were instructors – which was awesome, because they could actually observe and correct us all, giving very useful tips. We covered some basics first: positions, turning and braking. Then, we had a lot of fun working on pumping and cornering, tried a teeter-totter and took our first steps towards learning manual. Coming back to the expo and LIV’s tent we’ve took our chances on a small trail in Compton Gardens, which was fun, and also very pleasant because of the nature around (lots of squirrels and very beautiful plants I had never seen before). The atmosphere was amazing, and despite being really, really tired I had a great time there and learned a lot. 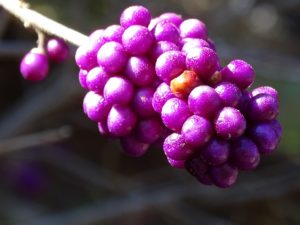 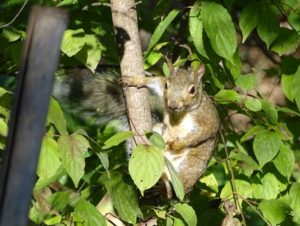 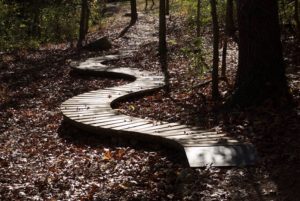 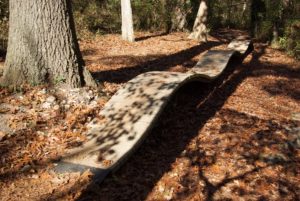 Surprises were waiting for us, when we got back: great, fresh food, fruits and veggies, snacks and drinks. But when swag bags were given, I really felt that Christmas had come earlier this year 😉 I got a cool CO2 inflator (which I’ve always wanted to get), cute violet multi-tool (now Mark’s trophy, since I had one already), tire levers (same here), and a water bottle. On the top of that, there was a lottery and thanks to my pretty name-tag, I got some super comfy baggy shorts as well. 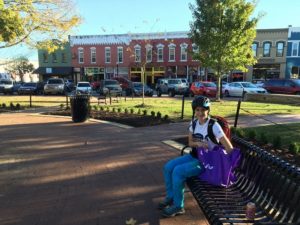 LIV Women’s Skills Clinic was my first experience of this kind. I think I benefited greatly from it. Not only did I learn quite a lot and was corrected by people, who really know their job well, but also met a great bunch of inspiring and incredibly kind girls. It might have not be the best day for me to learn, but I can’t imagine a better learning atmosphere! LIV thank you for that day, you made it so much better! 🙂 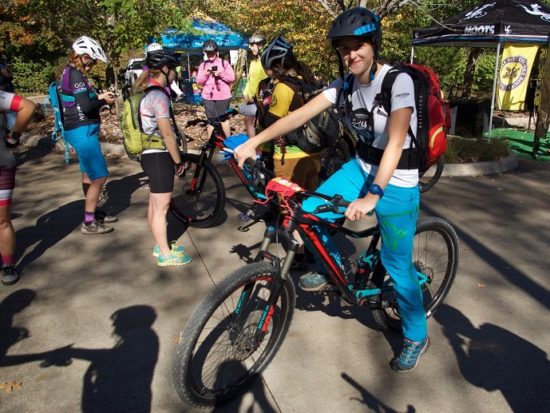