Shit does not have to happen

U see this stack of papers over there? I never would have thought that there are so many academic papers related to mountain biking. But there are, and my stack could easily be twice as big. It’s time to share some of the stuff with you. 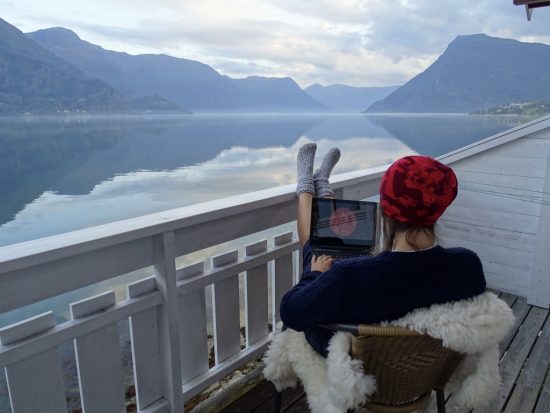 Post inspired by the article entitled ‘Shit happens’: The Selling of Risk in Extreme Sport by Catherine Palmer.

I won’t deny that I’ve read this article partly because of the word “shit” in the title. True. It’s not the most common word to use in any kind of academic paper, so don’t blame me for getting excited. But apart from the catchy title, what’s interesting there?

The article discusses commodification of extreme sports and high-risk adventure activities. As such activities and sports become increasingly popular over the years, there are more and more companies offering a larger clientele a chance to take part in bigger or smaller “adventures” labelled as “high thrill, low risk”. Growing number of tourists, quite often inexperienced in the activity they’re taking, lacking skills and competence, make use of the variety of tourist-oriented commercial avenues that now are available. Risk and dangers involved in such activities are underplayed, creating the illusion that everyone can try their chances in any kind of activity. And if accidents happen, well… they happen (like in Switzerland in 1999, in the canyoning tragedy).

Mountain biking is considered by many as an extreme sport. Downhill, freeride – here, I guess, everyone would agree that those are extreme sports, but enduro, all mountain – not necessarily. What I do with my bike is not extreme at all, though my mother might have slightly different opinion on that matter. So – extreme or not extreme, it all depends. 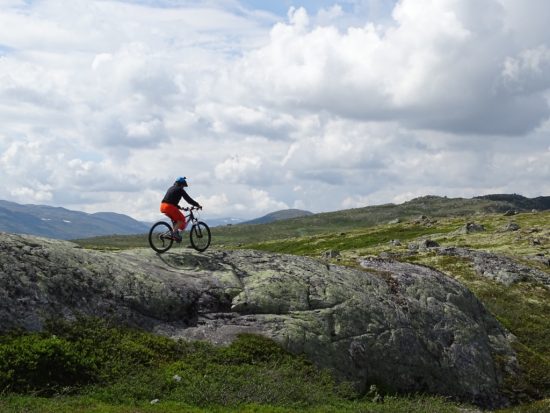 I tried to remember any of the situation when was out of my comfort zone, when things got scary and I considered pulling back. Almost all of them happened to me because of my own mistake, when I was looking for ridable trails somewhere in Norway and ended up surrounded by steep slippery rocks, roots and mud. Once my friends pushed me to try black trail, which I wasn’t ready for, and got a few bruises and tore up my brand-new knee pads. Still, I knew that the trail was black, I knew what it meant. Yes, my friends encouraged me to do this, but I can’t imagine that they would act the same towards a random stranger.

I doubt that mountain biking copes with the same kind of problems as described in the article, and hopefully this won’t change. The best way to assure it is to stick to the trails difficulty rating system, so that everyone would know difficulty level should they expect, same as I did choosing wrongly a black trail. Sometimes, however, grading tend to be problematic. For example: Oslo’s Pioneren marked blue (medium difficulty: using mountain bikes is “recommended”) is a mystery to me (see pictures here). 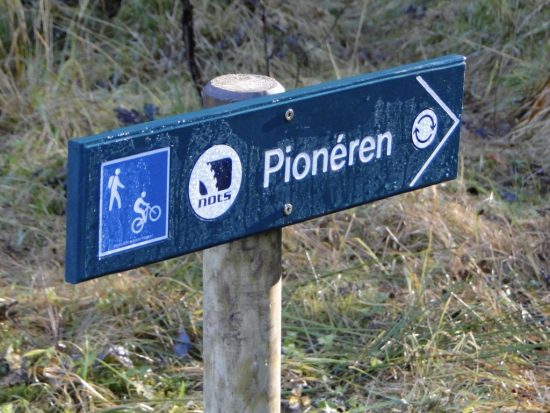 Sticking to the trail difficulty rating system is important and it helps us to avoid troubles as described in the article. If we want to prevent shit from happening, it’s necessary to inform bikers well. Because, yes, mountain biking is for everybody, but some trails are not.